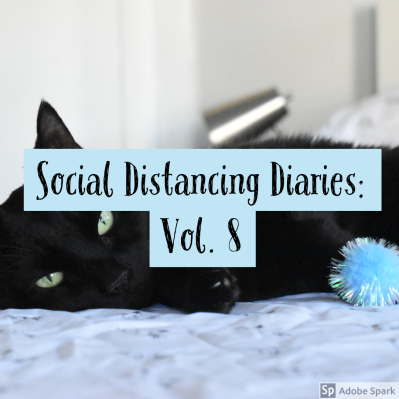 Happy Friday! This week marks three years since we adopted Jada! She’s at least 11 years old, but still loves to zoom around and scratch the furniture. She’s so sweet and I’m so happy that we get to cuddle her all the time!

This week has been filled with some home problem solving , but we’ve managed to tackle these problems together.

About two weeks ago on April 26th we received a grocery delivery that totaled about $140 including tip (FYI that’s $3.5 a meal, not including snacks, or our once a week Friday takeout order). We told ourselves that we would use this order and items in our pantry to get us through two weeks of meals before we placed another grocery order. Around Wednesday of this week we were getting a little antsy because we were low on eggs and half n half. We decided to plan our meals out for the next four days so we wouldn’t have to go to the store or place an order until we were ready to re-fill the fridge/pantry. This went surprisingly well and we got some fun out of the creativity of creating meals. Here’s our menu for this partial week!

We also have a few foods we can have as snacks, like popcorn, rice cakes and peanut butter, carrots and ranch dressing, quesadillas, and Twizzlers! Josh also made a rice pudding from scratch yesterday, which was amazing. For our next order, we’ll also try to plan out what we’ll eat for the week so we don’t get caught off guard by a dwindling supply!

In other news, we normally have an exterminator come to the building once a month (landlord pays/arranges for this) to prevent bugs and spray down areas that we see them frequently. Of course, the exterminator hasn’t been around for the past two months so we’ve been having some issues with seeing roaches around our bar cart and where we keep our recycling. Turns out there were a bunch living in the drawers of the cart/table. We had to gas them out with a can of Raid and clean out the drawers. Josh found some bug poison under the sink from when we first moved into the apartment and put that in. It was so gross, bugs were jumping off the table and we were scrambling to smash them with shoes and paper towels. Then we had to open the windows because that gas is so strong, so we had to air out! Just another reminder to keep our home tidy and be vigilant about cleaning everything.

Not much else to update, Josh and I are both healthy. We do have a testing site near us that we can go to, but we need to make an appointment. It doesn’t seem like we have to go, so we’re letting others who might need it more use the resource. I still am working from home. I keep thinking about going back to an office potentially next week and I cringe a bit because that doesn’t seem like a good idea. Maybe we’ll implement some sort of scheduled/staggered return so we’re not all in the office at the same time? Just speculating.

Some joys I found this week:

1. Started watching Veep this week! It’s so funny!! It’s now on Hulu as part of HBO’s plan to license some of their backlist shows (and also Amazon Prime). 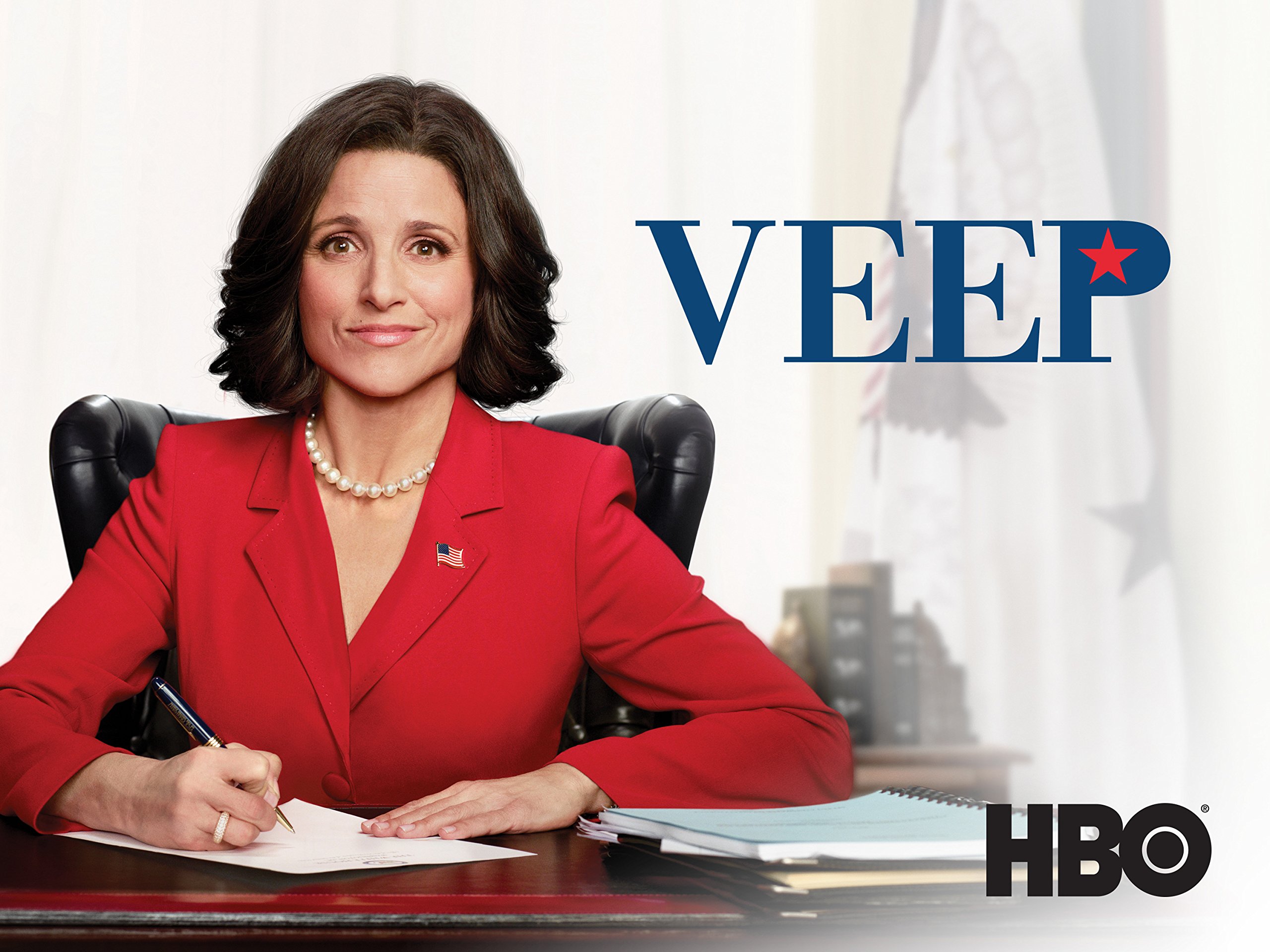 2. I followed a bunch of National Park accounts on Instagram as a way to feel some connection to nature (I recommend you do the same!), and then I found this account for one-star reviews of the parks. So funny!

Listen. I know what you're thinking. "Amber, this review of @hawaiivolcanoesnps is definitely a joke." I assumed it was too. But after a deep dive on this reviewer's other reviews, I am convinced otherwise (but I am hoping they wanted to touch HARDENED lava). ⁠ .⁠ .⁠ .⁠ @nationalparkservice #weareparks #usnationalparks #nationalparkgeek #hawaiivolcanoes #bigislandhawaii #lavariver #somegoodnews

3. A funny parody essay about re-opening Jurassic Park after the velociraptors escaped!

4. The start of a new hobby? I’m going to try to learn calligraphy and lettering.

5. Glad to see that public outcry over Ahmaud Arbery’s fatal shooting resulted in the arrest of two murderers, but not happy that it took public outcry after the video of his death was released to the public for the arrest to be made.

His name is Ahmaud Arbery. Learn his story. Mourn with those who mourn. Seek justice. 🤍 #IRunWithMaud #AhmaudArbery